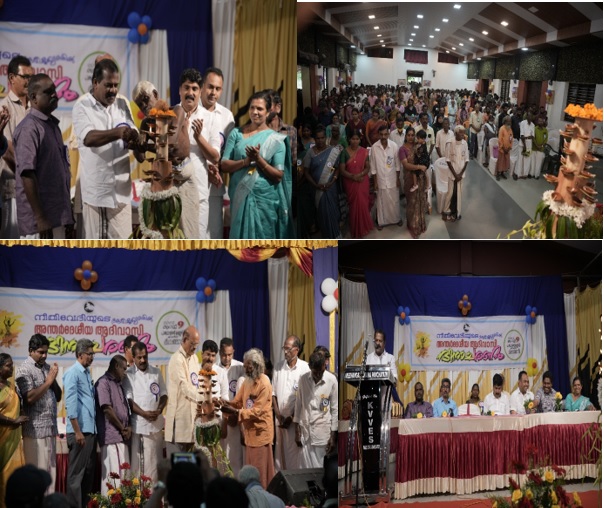 During the indigenous day celebrations the vedio drama on the life issues and legal rights of adivasi communities prepared by Janamaithri Police of Wayanad district was presented.

The office bearers of women harmony clubs met at Neethi Vedhi office on 15th September to review the functioning of the clubs.